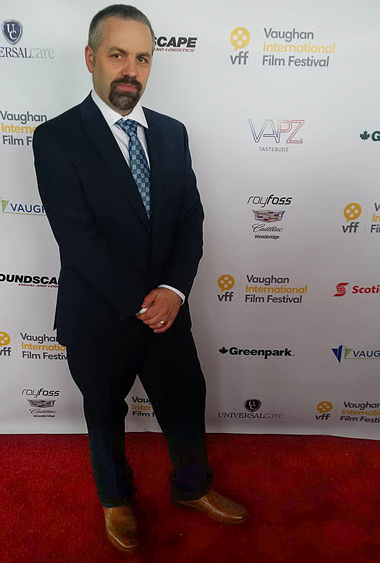 Dennis is available as a freelance Director of Photography for film, TV commercial and other professional projects and is also available as a camera/lighting consultant for TV and film productions looking for quality images that start in front of the lens.

In 2014 he formed subsidiary StarCentral Films – a motion picture film company focused on the development, production, sales and distribution of innovative and impactful films made in Canada for worldwide markets. He currently has a slate of features films in development and 2 heading into production for 2016.